Retired letter carrier Jamie Partridge reports on a new alliance that aims to combine the rank-and-file power of all four postal workers' unions. 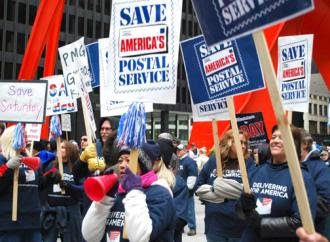 "THE U.S. Postal Service is under unprecedented attack...The four postal unions stand together to end the attack." The mid-March proclamation of "A Postal Union Alliance" might seem just common sense to the outside observer, but to rank-and-file postal workers and their allies, it was a huge breath of fresh air.

Postal management has effectively "whipsawed" the unions against each other, reducing the workforce by one-third, dismantling half the mail-processing plants, and contracting out postal trucking, janitorial and mail handling piecemeal.


Now, thanks to a new activist APWU leadership, intent on unifying and mobilizing all postal workers, a detailed unity statement has been signed and a unified national day of action declared for April 24.


The last time the postal unions staged a unified national day of action was in 2011, in response to the postmaster general's announcement that he would close half the mail plants and half the post offices. Since that time, however, the APWU and the NALC have been divided on legislative strategy, supporting competing amendments to postal legislation and coming down on opposite sides of the 2012 bill that passed in the Senate. 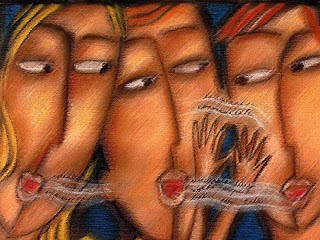 
Staples has contracted with the U.S. Postal Service (USPS) to staff post offices installed within their stores. In pilot openings last fall, 82 post offices were launched inside Staples stores with low-paid, nonunion, non-postal workers (the average Staples worker makes $18,000 per year. If the pilots are "successful," the USPS plans to open post offices inside every one of the 1,600 Staples stores nationwide, beginning this September. 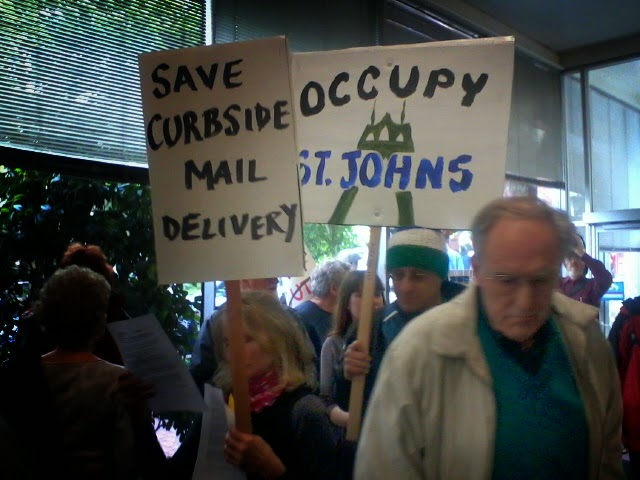 The postal service claims it is expanding service to postal customers by providing retail outlets in Staples stores, which are open evenings and on Sundays. The APWU, which represents postal retail workers, would accept the Staples deal if union-represented, highly trained, accountable and uniformed postal workers staffed the offices.


But the USPS-Staples deal is not about service or a secure, stable workforce. The USPS has reduced the hours or closed half the public post offices in the nation over the last two years. Some 1,200 public post offices are within two miles of a Staples store. This deal is about shifting postal service from the public to the private sector. 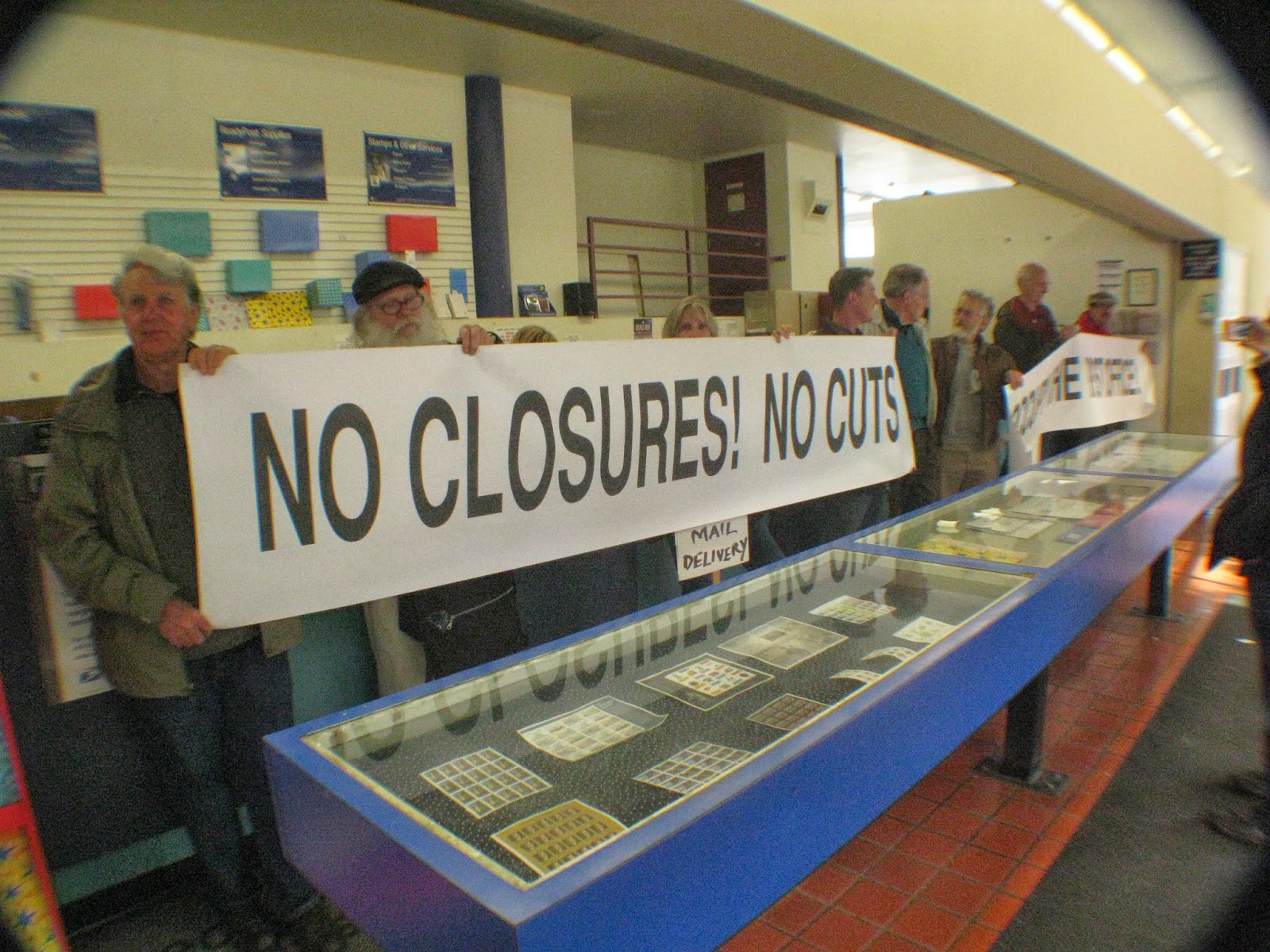 The proclamation of postal union unity details a number of new agreements. The unions commit to work together to maintain six-day and home delivery, which is threatened by current congressional bills scheduled for vote.


"Protect and restore service standards and mail processing facilities" is a pledge to re-open closed plants and "End the corporate welfare of excessive pre-sort discounts" refers to the decades-old outsourcing of mail processing. Both of these commitments are new for the NALC. 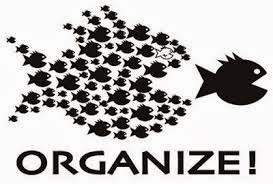 The proclamation further pledges a common front for postal reform legislation, joint actions, unity with other unions in defense of all workers, maximum cooperation in the next round of contract negotiations, and an alliance with the American people in defense of the public postal service.